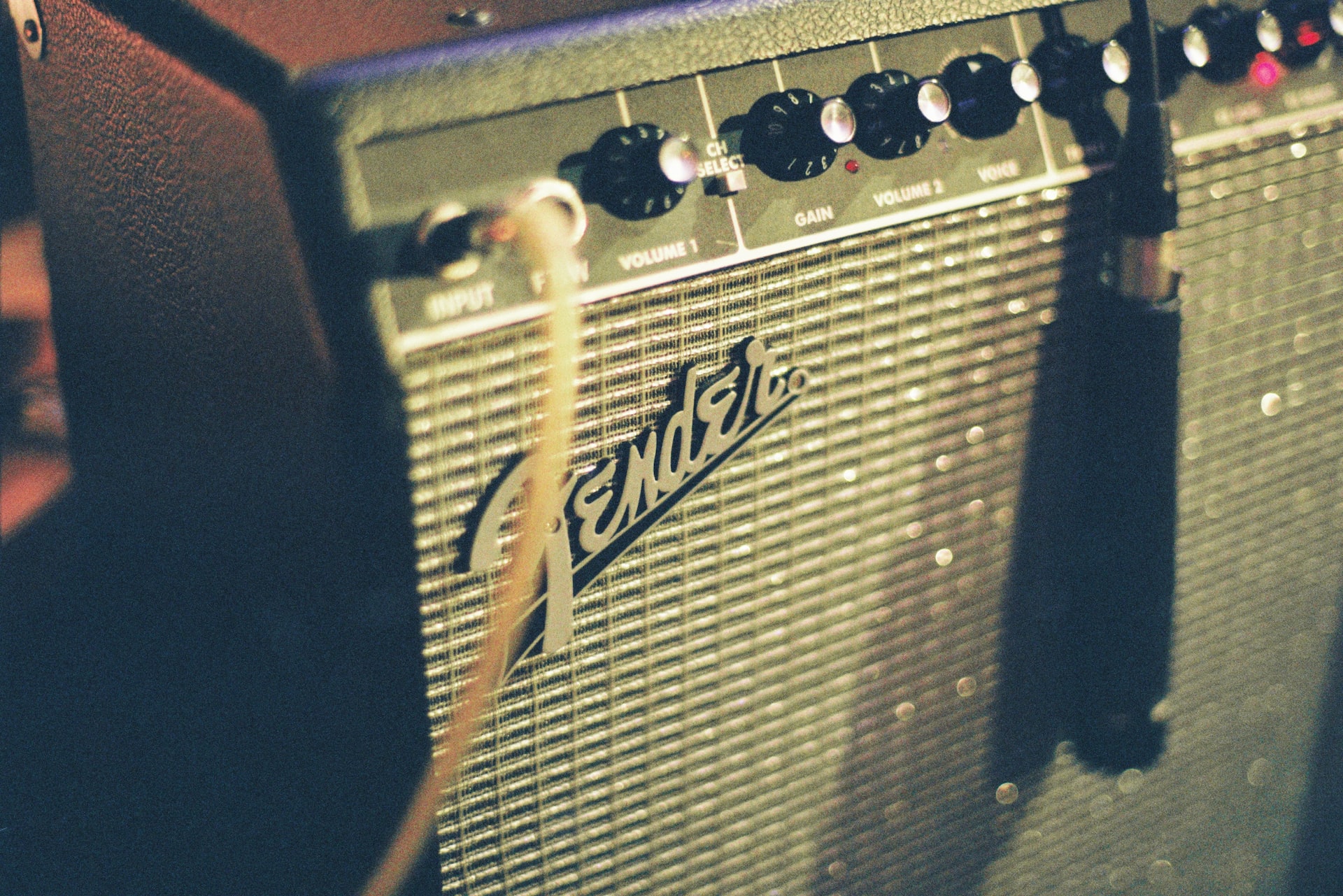 Can You Stand Or Sit On Amp? What NOT To Do With Guitar Amp

If you are standing on the amplifier and manage to slip and fall, then there is a potential danger of hurting yourself and having the amplifier become damaged in the fall.

Although these two things can not damage the amplifier, there are other things that can be done that will shorten the lifespan of your guitar amplifier.

As someone who has played guitar and bass for over seven years, I can confirm that you will want to make sure you take every possible precaution to get the most life of your guitar amplifier possible.

We will also go over things you should not do with a guitar amplifier so that you can get the most use out of it as possible.

Can You Stand or Sit on a Guitar Amp? 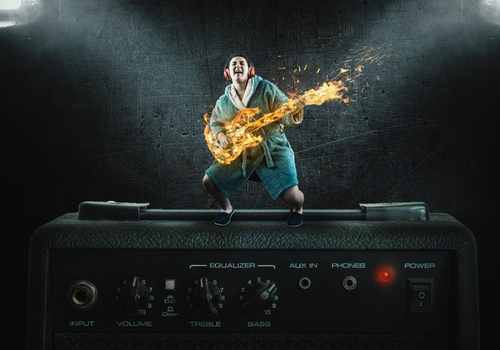 Standing on amp is risky because you may fall. 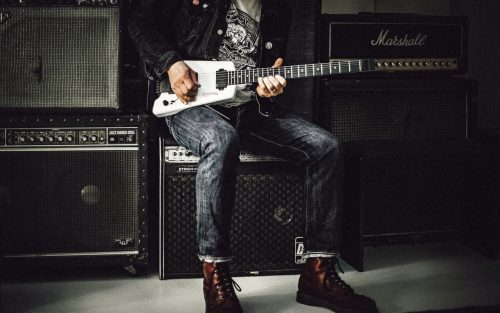 Sitting on your amplifier is okay (so long as your legs and/or feet do not damage any of the knobs or the incoming guitar chord). However, there may be issues with the sound and the tone you are hearing if you are playing it while sitting on it.

3. Standing / Sitting On The Side Of Amp 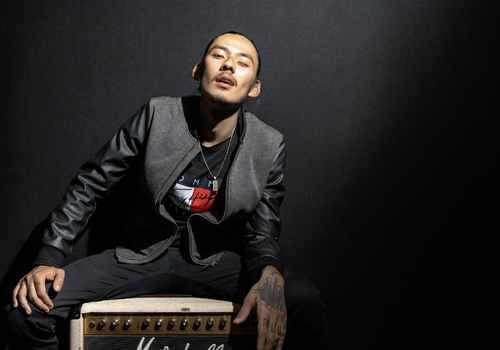 In general, it is a bad idea to sit on the side of an amplifier while it is being laid on its side, regardless of whether anyone is standing on it. This is because there are components in the amplifier that can shift from side to side.

There is more danger of potential damage from this than someone standing on it. When playing the amplifier and turning up the gain, the filament in the tubes runs hotter than usual. This additional heat with the tube amplifier on their side will run a higher risk of damaging the tubes.

5 Things You Should NOT Do with a Guitar Amp

Aside from sitting on standing on amplifier, there are more things that you could do to cause damages. Here are 5 things you shouldn’t do to your amp to make sure they last long and work well. 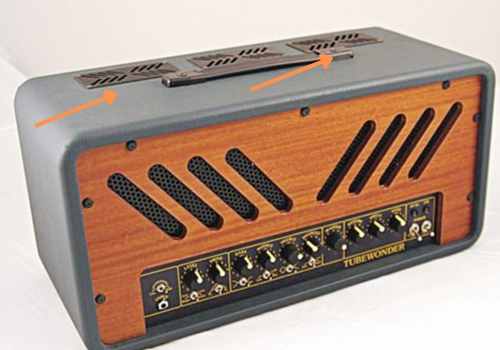 Your guitar amplifier can produce a significant amount of heat (especially tube amps). The vents are required to help disperse the heat that your amplifier produces naturally. If the heat is not allowed to escape through a blocked vent, there is a greater risk of damage to the amplifier.

2. Don’t Flip The Switch Off & On Continuously

Don’t turn the guitar amp off and on continuously

Anytime you turn on your amplifier, it gets hit with a surge of electricity. Turning it off and on repeatedly runs the risk of damaging the amplifier’s power supply. 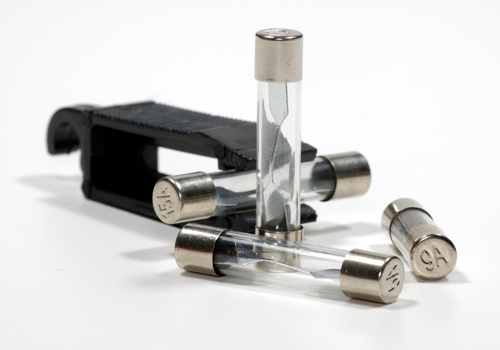 When fuses burn out, this is a good thing. It means they are protecting something bigger and more expensive from damage. Replacing a fuse with a more significant amperage will only cause the electricity in your amplifier to run at a higher level, increasing the risk of damage to your amplifier.

Your guitar amplifier is designed to carry the sounds and tones your electric guitar produces. If sounds from a TV or a stereo have lower bass tones, they can potentially damage the amplifier.

The amplifier should be in an area where there is not a significant amount of exposure to sunlight. The amplifier already produces a great deal of internal heat. Adding another source of heat can lead to further damage.

Should You Put Your Amp on a Stand? 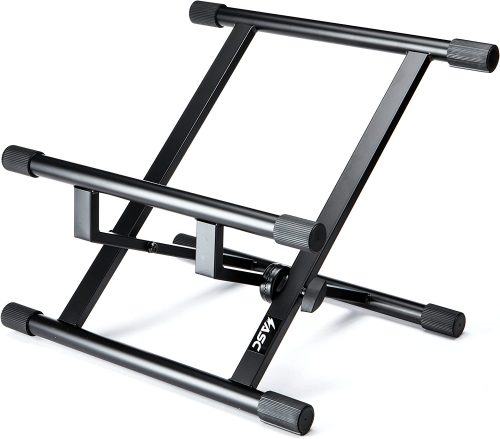 You are not required to put your amp on a stand. However, they can make reaching the controls more accessible and help save space on the stage.

That said, many guitar players like putting the amp on the ground because it creates a lower-sounding tone. Some guitar players love them because they think their tone sounds better when the amplifier is slightly elevated.

Does Blocking the Speaker Damage It?

Impedance refers to the surface ratio that the sound wave travels through on the speaker’s surface. If something is blocking the speaker from moving, then the speaker will have less room to move with the vibration of the sound. This can lead to prematurely damaging the speaker.

Is It Okay to Lay a Tube Amp on Its Side?

Laying a tube amp on its side is not recommended. The components in a tube amp can shift sideways, which can ruin them. This will shorten the life of the tubes in the amplifier as well.

We also covered some things you should not do with a guitar amplifier so that you can get the most use out of it as possible. 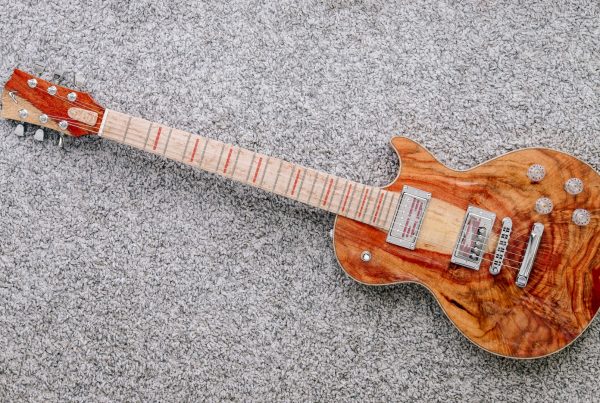 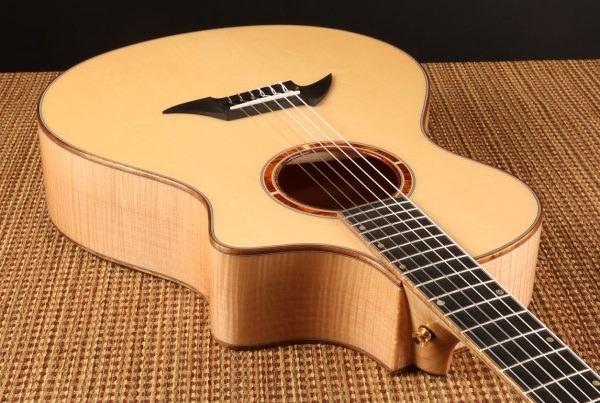 Maple Magic: The Pros & Cons of This Tonewood for Your Guitar