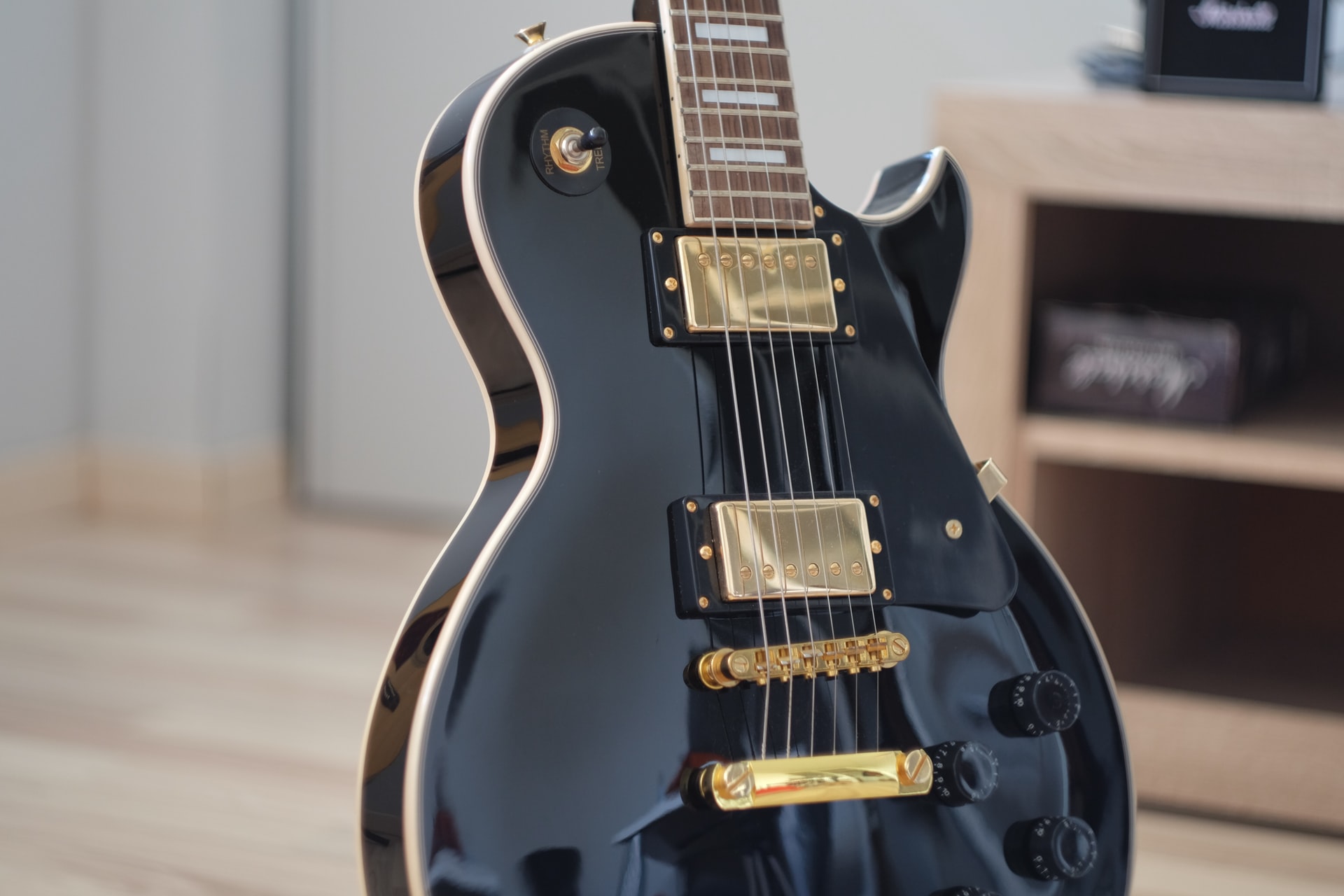 In the case of knobs, nuts, and necks, Gibson and Epiphone hardware are incompatible with each other. However, bridge, pickup, and strings are compatible.

Generally, Gibson is superior in quality to Epiphone. You can say that Epiphone is a cheaper version of Gibson. Epiphone is a subsidiary of Gibson but they are built differently for different markets. Therefore, Gibson hardware will not completely fit on an Epiphone.

What I have seen is that it really affects intonation. Though, there are some opinions that they could easily fit into each other. Believe me, you will feel these problems if you try. I have felt that Gibson’s hardware does not completely fit on an Epiphone.

So, I have researched a lot to share the proper information about this issue. Read this article, and pay heed to my valuable time and deep research for this article. I assure you that you will not have any queries left after this post.

Here’s the compatibility table between Gibson and Epiphone hardware: 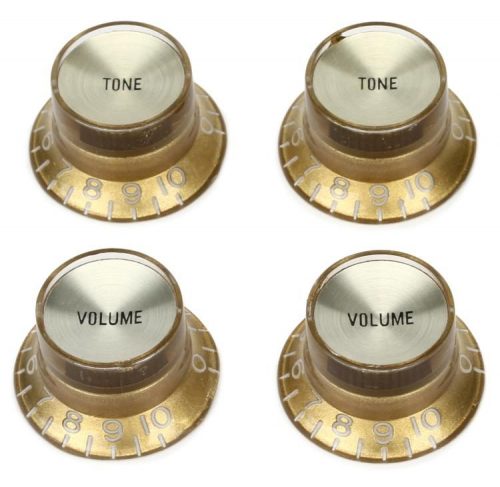 The Gibson knobs are made by Imperial measurement. That means they follow the Inch system. Therefore, the size of these knobs is bigger than the size of the Epiphone knobs.

The Epiphone knobs are made by metric measurement. They are smaller than the Gibson knobs. In addition, the coarseness of the splines is different from each other.

Hence, we can say that they are not interchangeable. However, one can fit them by modifying them. But, truly, it will affect the balance of both the Les Paul guitars. 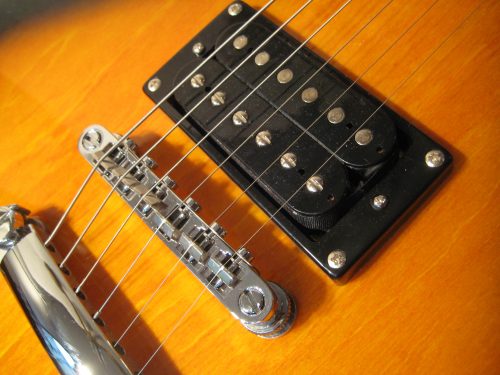 In the case of the Epiphone, saddles are adjusted from the top. And in the case of Gibson, it is from the bottom of the guitar. Then, they can fit into each other with slight modifications.

Basically, both the ABR Tune-O-Matic and Nashville Tune-O-Matic bridges are solid bridges. There is little difference between them. This difference lies in adjusting the position of the saddle.

In the case of the Epiphone, this saddle is adjusted from the top. And, to adjust the Gibson’s bridges, you have to start from the bottom of the saddle.

So, you can interchange these bridges. However, I prefer not to interchange as you could face difficulties in intonation. 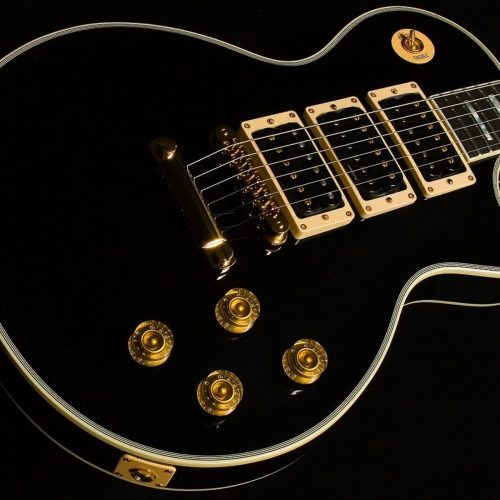 Most of Gibson and Epiphone guitars use Humbucker pickups. Hence, there would be no problem interchanging them. If you plan to replace the Epiphone pickup with the Gibson pickup or vice-versa, you can carry on.

These pickups are more or less standardized. So, you can change them without any modifications. Just make sure the types are the same. Replacing humbucker with single coils may be harder because they don’t fit.

For your help, I must say that the Gibson uses superior pickups than the Epiphone. The Epiphone pickups produce a warmer tone than the Gibson pickups. 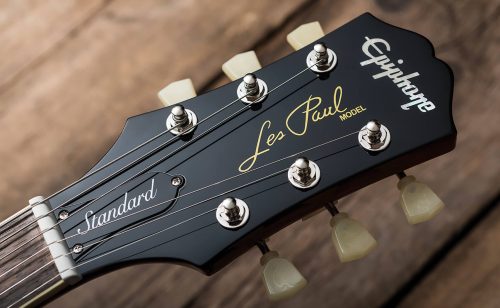 When it comes to nuts, you should not interchange the Gibson nuts and the Epiphone nuts. The material and measurement of these nuts are different from each other.

The nuts used in the Gibson are made of substances that are Corian-like. These nuts are of superior quality to the Epiphones.

The Epiphone nuts are made of mostly plastics or bones. These nuts do not match the quality and output of the Gibson nuts.

Both these nuts are the same in length and width. The length is 42mm and the width is 5mm. However, they differ in the height. The Gibson nut is more in height than the Epiphone’s.

This difference affects the strings in fitting the fretboard. You can feel some problems while playing your guitar. So, I would prefer not to interfix these nuts. 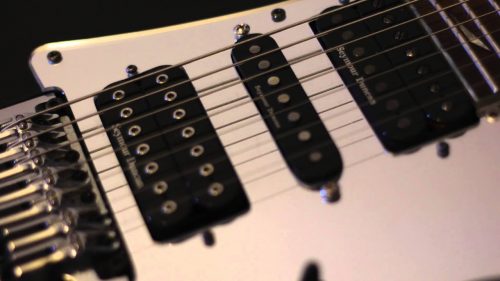 Epiphone and Gibson strings are interchangeable. In fact, you can even use an off-brand guitar strings and it will still work. You just have to be careful in getting the right strings for your tone.

The Epiphone guitars use the variants of strings from the Gibson. The most popular one is Gibson Britware strings. Actually, the mother company is D’Addario makes guitar strings for both brands. So, these strings are easily interchangeable.

Both the Epiphone and the Gibson use the strings from D’Addario. These strings are more or less standard in quality.

The diameter and gauge scale are majorly the same in all these variants of strings. Therefore, you can use these strings and interchange between these two brands. 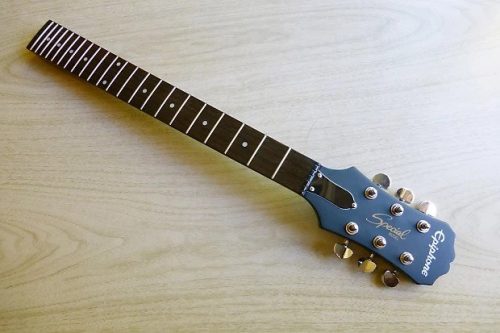 Gibson neck will not fit Epiphone. Both necks are different in shape and measurement. Hence, you cannot interchange them. If you want to fit a Gibson neck on an Epiphone, you will face a big problem while intonating.

The Epiphone necks are mainly tapered in shape. This shape gives you a smoother experience while playing. While Gibson’s necks are round and beefy to some extent. This causes a difference.

Most of the Epiphone necks are slimmer than the Gibson’s necks. You can exclude some of the variants of Gibson. In addition, Epiphone uses mostly Indian Laurel fretboard while Gibson uses rich Rosewood. Considering these differences, you cannot interchange them.

Guitar knobs are not universal. They are different in measurement and coarseness. So, there are different variants of knobs for guitars.

Some guitar knobs follow the metric measure rule. Others follow the imperial rule. This creates a difference in size.  In addition, there are different splines and coarseness. This is the reason that guitar knobs are not universal.

Q: Are Gibson and Epiphone the Same?

There are similarities between Gibson and Epiphone. However, they are not the same. Epiphone is a subsidiary of Gibson.

Gibson is an American company, and Epiphone is mainly a Chinese company. However, the latter is a subsidiary of the former. So, there are similarities but they are not the same.

Q: Does Epiphone Use Metric or Imperial?

Epiphone uses metric measurement. It is the major difference from Gibson.

Epiphone does not follow the imperial or inch measurement. It follows the metric rule. That is the reason, most of the Gibson hardware does not fit the Epiphone. 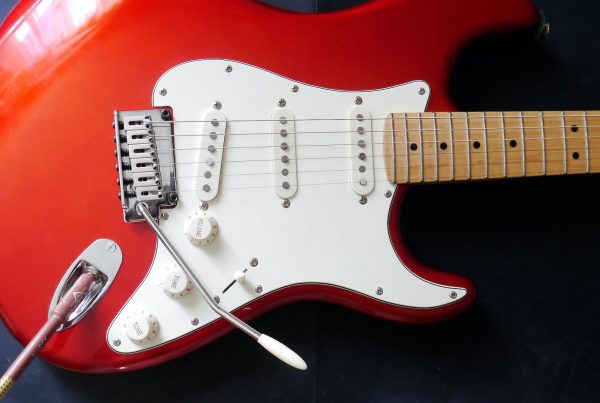 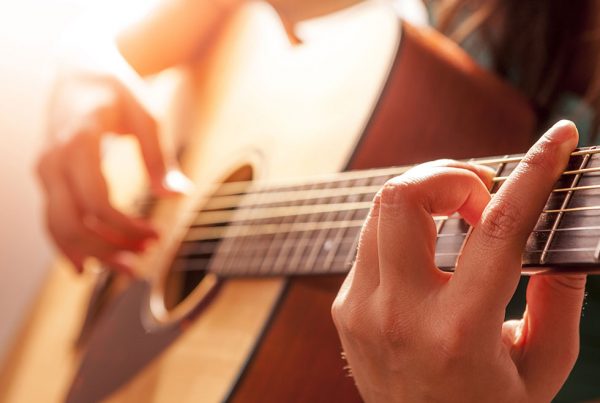 Learning Guitar Without Chords & Theory: Is It Possible? 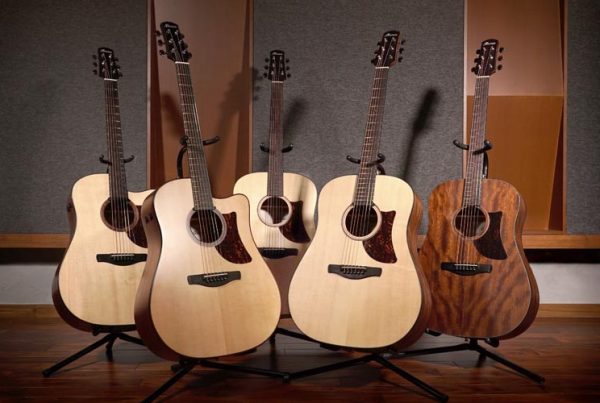